Webster County High School and Middle Schools are participating in National Drug and Alcohol Facts Week, January 22-25, 2019. National Drug and Alcohol Facts Week® links students with scientists and other experts to counteract the myths about drugs and alcohol that teens get from the internet, social media, TV, movies, music, or from friends. It was launched in 2010 by scientists at the National Institute on Drug Abuse (NIDA) to stimulate educational events in communities so teens can learn what science has taught us about drug use and addiction. The National Institute of Alcohol Abuse and Alcoholism became a partner in 2016, and alcohol has been added as a topic area for the week. NIDA and NIAAA are part of the National Institutes of Health.

Tuesday was Alcohol awareness, Wednesday was Nicotine awareness, today is Marijuana awareness, and Friday will be Opioids awareness.

View all posts by wctrueblue 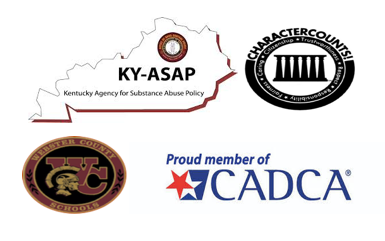